❉ Following the sudden death of Brian Pern in a segway mistake, BBC Four is to broadcast a special documentary, dedicated to the musician. 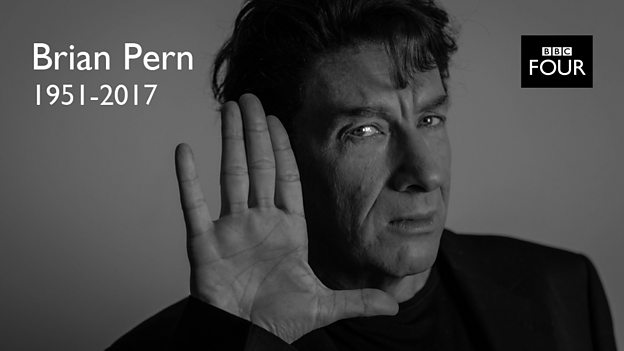 “This programme marks the tragic end of a once great musical pioneer. We will never forget you Barry Pern.” – Shane Allen, Controller, Comedy Commissioning

The one-off special, Brian Pern: A Tribute, will be directed by the award-winning film-maker Rhys Thomas OBE (self-proclaimed) who will talk exclusively to Brian’s friends and family as well as any random celebrities he can get hold of at such short notice.

Rhys Thomas OBE says: “I am absolutely devastated that the documentary I was making about Brian’s future has now become a tribute following the terrible news. We have lost one of the greatest Brians in rock music. I am still in shock and will send him off in style in this programme.”

“This programme marks the tragic end of a once great musical pioneer. We will never forget you Barry Pern.”

“I was very sorry to hear of the sad passing of Brian Pern – but I’m pleased we’re able to honour his memory with a star-studded BBC Four special, just as he would have wanted.”

“Brian Pern has been one of the biggest rock stars to feature on BBC Four – and BBC Four is famous the world over for its outstanding rock star biopics. This one for Brian will be up there with the best of them. God rest his soul.”

❉ We Are Cult is not responsible for the content of this news release.

Like this feature? Why not support us on Patreon?

WE ARE CULT PODCAST

Support We Are Cult

Like what we do? Why not buy us a cup of coffee?

Keeping the lights on

Any cookies that may not be particularly necessary for the website to function and is used specifically to collect user personal data via analytics, ads, other embedded contents are termed as non-necessary cookies. It is mandatory to procure user consent prior to running these cookies on your website.